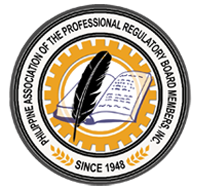 Brenda B. Corpuz, PhD
Dean, College of Education, Technological Institute of the Philippines

University of the Philippines, Manila 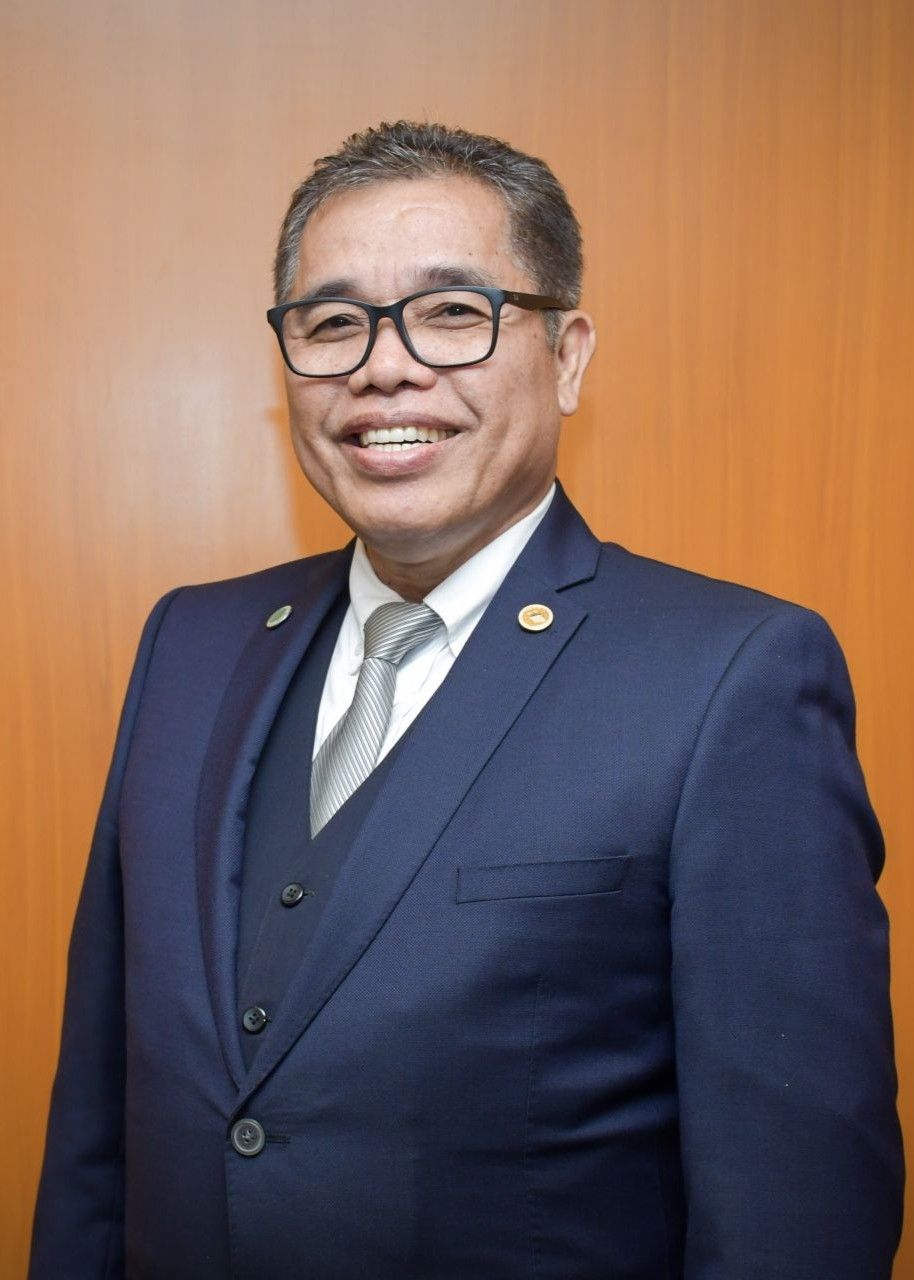 Mr. Rolando G. Tungpalan retired this year as Undersecretary for Investment Programming of the National Economic and Development Authority (NEDA), a position he held since 2007. He had served Government for 43 years starting as Economic Researcher when he joined NEDA in 1976.

He rose from the ranks, holding various positions as Director, Assistant Director General and then Deputy Director General, and was a full-fledged Career Executive Service Officer (CESO) earning the rank of CESO 1.  As Undersecretary for Investment Programming, he chaired the Technical Boards of the Investment Coordination Committee and the Infrastructure Committee of the NEDA Board and served as main government counterpart for multilateral and bilateral programming of Official Development Assistance. He represented NEDA in the governing board of various government entities including the Home Guaranty Corporation, the National Housing Authority, Housing and Land Use Regulatory Board, the Philippine National Railways Corporation, the National Power Corporation, the Philippine Economic Zone Authority, the National Irrigation Administration, the Toll Regulatory Board, and the National Water Resources Board. He likewise represented NEDA in the Board of Regents of the Polytechnic University of the Philippines and the Technological University of the Philippines. 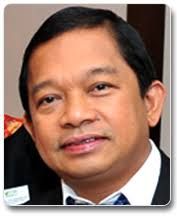 Alex is a bestselling author of patriotic books.
He is a co-founder and partner of the MALCOLM Law Firm in Ortigas.
He is the former CEO of ISA (Institute of Solidarity Asia), a public governance institute that runs good governance & development programs with several national government agencies and LGUs.
He is also the former Chairman of Civil Service Commission’s Multi-Advisory Council.
In 2005, he wrote the national bestselling book entitled “12 Little Things Every Filipino Can Do To Help Our Country”.
In August 2020, Alex published “Five Hundred Years Without Love” – a political novel that exposes our country’s social cancer in a comprehensive and wholistic manner, 133 years after Dr Jose Rizal wrote his famous Noli Me Tangere in 1887. 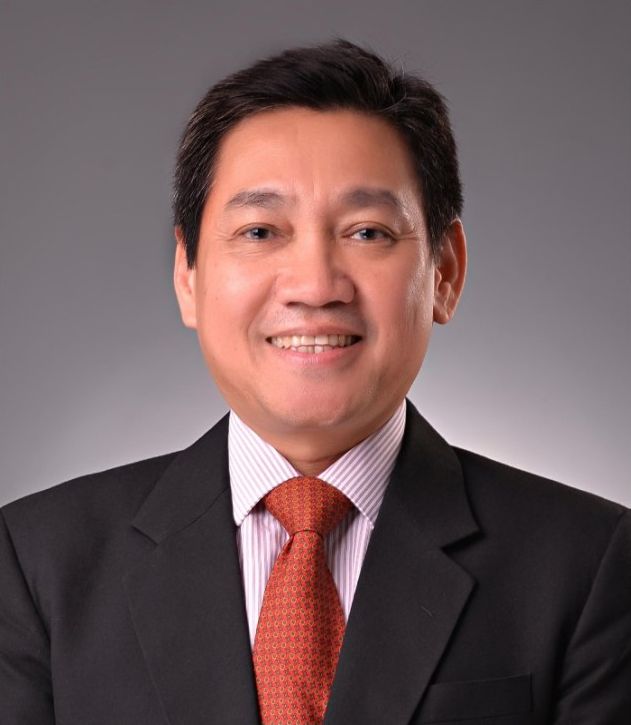 Pandemic Impact on the Filipino Society: Insights and Response

That will provide the audience with the latest data on the impact of Covid19 on some of the key areas of our country, particularly the economy, as well as our projected way out based on the latest global developments.

The talk will also present ideas on how people from various walks of life adapted to the pandemic.

Certain serious global threats to Philippines, which are already in the mix with the Covid19 pandemic, will also be discussed to provide the audience with a broader perspective of the present situation.

By way of ending, the talk will offer ideas on how the citizens, the professionals in particular, can be part of the solution to our country’s problems during this pandemic, in their unique and personal ways.

Dr. Jose Y. Cueto Jr. traces his humble roots and beginnings to the town of Sinait a small town at the northern tip of Ilocos Sur. He graduated valedictorian from the Sinait Central School and valedictorian from the Immaculate Conception Minor Seminary in Vigan Ilocos Sur. He obtained his Pre-Medicine degree from UP Diliman, Doctor of Medicine degree from the UP College of Medicine and his Master in Health Professions Education from the UP National Teacher Training Center (UP-NTTC-HP) based in UP Manila. After finishing his Postgraduate Internship at the UP-PGH Medical Center, he went on to pursue Residency Training in General Surgery at the same institution. He is a fellow of the Philippine College of Surgeons and the Philippine Society of General Surgeons. He was also an Examiner of the Philippine Board of Surgery. He was one of the Founders of the Philippine Association of Training Officers in Surgery (PATOS).

He then joined the Faculty of the Emilio Aguinaldo College of Medicine in Dasmarinas, Cavite, which later became the De la Salle University College of Medicine. He rose through the ranks starting as Instructor 7 to Professor 11 when he opted for early retirement in 2006. He was Chairman of the Department of Surgery, Medical Director of the DLSU Medical Center and Vice-President for Medical Services of the DLSU Health Sciences Campus. He was Chairman of the Curriculum Committee and the Head of the DLSU Health Sciences Education Unit. He conducted educational training workshops in academic institutions, medical professional societies and specialty boards and even in foreign universities in Vietnam and Lao PDR. He was Fellow of the Foundation for the Advancement of Medical Education and Research based in Philadelphia, USA. As a FAIMER Fellow, he was the Senior Author among fifteen international authors in publishing the study on “Accreditation of Undergraduate Medical Training Programs in Nine Developing Countries as Compared with the United States” in 2006.

He was appointed as member of the PRC Professional Regulatory Board of Medicine in 2009, serving as its Chairman in 2012. As additional assignments, he represented the Philippines in the meetings of the ASEAN Joint Coordinating Committee for Medical Practitioners in discussions about the ASEAN Mutual Recognition Arrangements (MRA). He was also the Overall Coordinator for the Philippine Qualifications Framework (PQF) and the ASEAN Qualifications Reference framework (AQRF) in PRC. He has delivered lectures and presentations on the ASEAN MRA, PQF, AQRF and their implications to health professionals in the ASEAN Region.

In 2015, he became the Founding Dean of the Mariano Marcos State University College of Medicine based in Batac, Ilocos Norte. During his stint as Dean, he conducted a study on the “Harmonization in Medical Education in the Southeast Asian Countries” in 2016, funded by the Asian Development Bank and the SEAMEO.
On September 22, 2017, he was appointed by President Rodrigo Duterte as one of the Commissioners of the Professional Regulation Commission (PRC). He is the Oversight Commissioner for the Health and Technology Clusters. He chaired the meetings of the ASEAN Joint Coordinating Committee on Medical Practitioners meetings held in Brunei Darussalam and the Philippines this 2019. 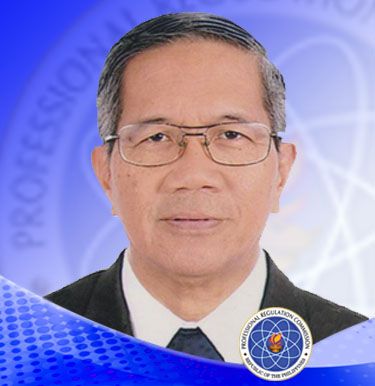 The COVID 19 pandemic has elicited responses from the national government and the Inter-Agency Task Force for the Management of Emerging Infectious Diseases (IATF-MEID). In order to prevent the spread of the virus, lockdown and various degrees of community quarantine and safety and health protocols were imposed. These measures interrupted and disrupted the usual structured academic activities of higher education institutions.

Abruptly, the landscape of health professions education changed from the traditional institution-based, structured, clinical rotation with actual patients to the “new normal” involving the use of technology-based platforms using online learning and with alternative teaching-learning activities, without exposure to actual patients.

The session will deal mainly on the impact of the changed landscape of health professions education on the following:

The session will end with a short discussion on the Way Forward, dealing with immediate, medium term and long term plans.

Fr. Gregg Bañaga, Jr., CM graduated from Adamson University and UST. After his ordination in 1979, he worked in the rural areas and later became a professor at St. Vincent School of Theology, QC. He went for his doctoral studies at Case Western Reserve University, Cleveland, Ohio where he earned his PhD in Organizational Behavior. Upon his return, he became the President of Adamson University (12 years); President of the Catholic Educational Association of the Philippines (3 years); and board member of the Philippine Association of Colleges and Universities (PACU). He is presently the Provincial Superior of the Vincentians in the Philippines. 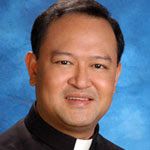 The Inner Quest for Meaning: The Journey to the New World

The lockdown and quarantine caused by the pandemic is an opportunity to reflect and start a journey into the inner self. We have become so busy with outward activities that we hardly notice what is going on within us. This has led us sometimes to lose touch of who we are as professionals. This talk will take us into an inner journey into the true meaning of professionalism and the nobility of every profession. It will usher us into a new world that consists not in discovering new horizons but in developing “new eyes”. 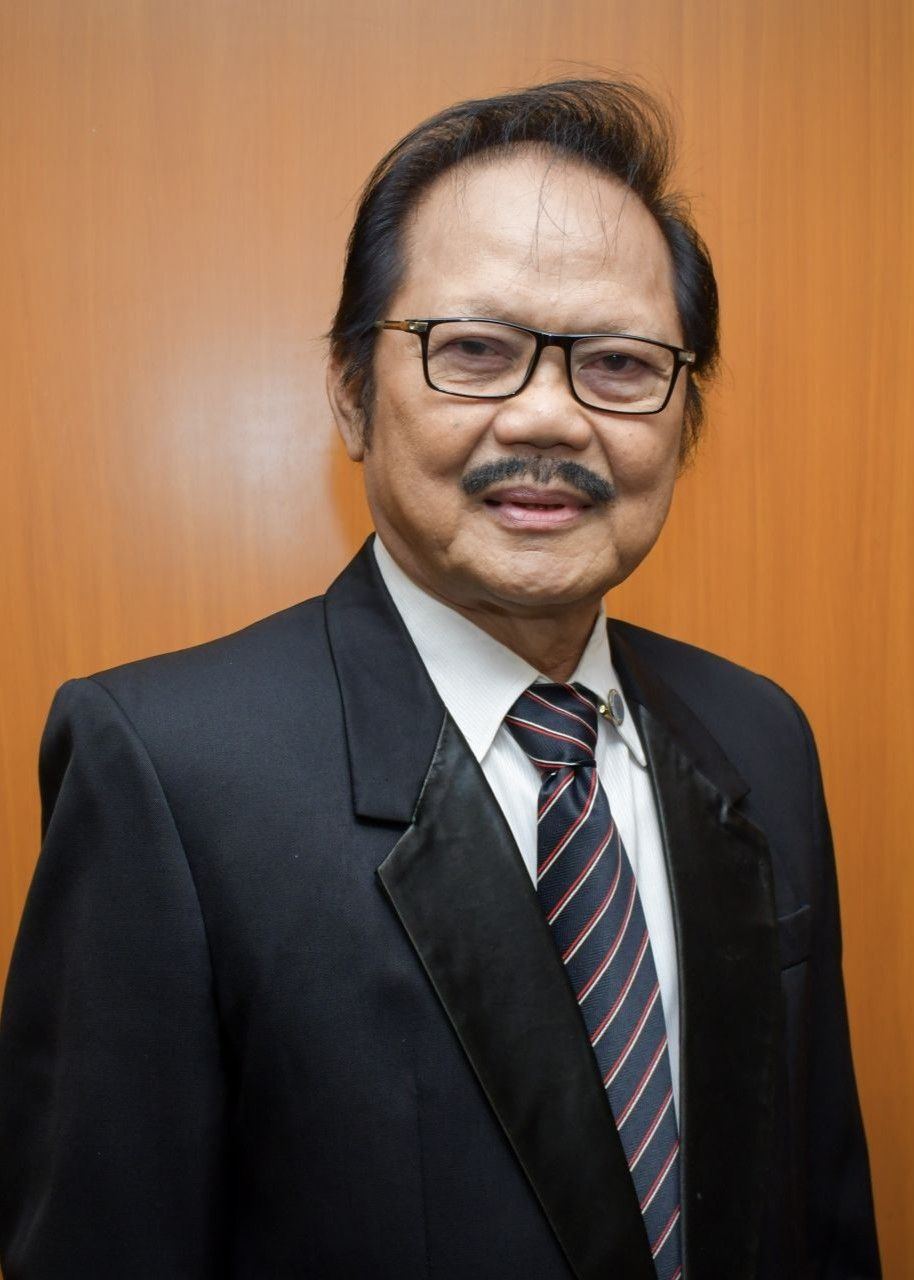 When the global pandemic struck and the countries’ COVID-19 response became an unprecedented historic unison of community quarantine and lockdowns for months, companies and businesses were forced to close, downsize, declare bankruptcy, and for those that survived, shift to remote work. The historic health crisis necessarily and legislatively mandated everyone at all levels of society into hand hygiene, healthcare face mask protection, and social distancing.
I am proud that organizations like PAPRB are committed to ensuring that our professionals are equipped and empowered in our nation’s time of need. Your theme, “The Path Forward for Glocal Professionals: Rising to the Pandemic Challenge” is proof positive that there is a brighter future ahead, and there is no room for cynicism because we will, as a nation, overcome.
Leni Robredo
Vice President, Republic of the Philippines
As we take pride in the creativity, skills and global competitiveness of the Filipino professionals, I trust that this event will empower every member to share their proficiency and insights, help us keep at pace with our ASEAN neighbors, and bridge our communities towards more effective, productive and enduring partnerships.